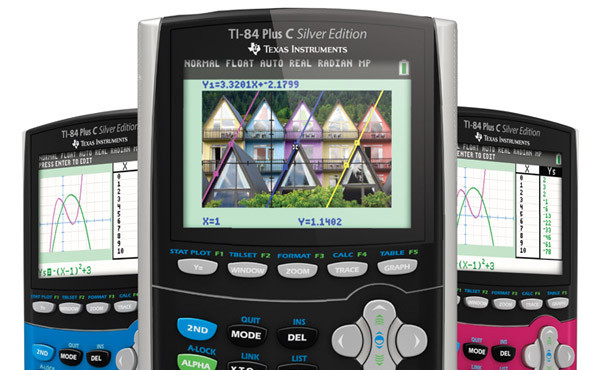 Texas Instruments has launched a new website for the TI-84 Plus C. While they have yet to have links to it from their main site, you can check out the TI-84 Plus C site here. There are a few new tidbits there including the now firm hardware specs for those that are curious. You’ll also find a gallery of photos of the 84C, comparison chart of TI’s most popular models, the TI-84+ and TI-Nspire CX with the new TI-84+ C, and an FAQ section.

When I spoke with TI’s Dale Philbrick, he said to expect a more formal public announcement of the TI-84+ C including a press release in January. He also denied that Texas Instruments has any plans to release a “pocket” edition of the TI-84 Plus C, which is a rumor that has been circulating on some message boards. Texas Instruments has sold a smaller pocket edition of the current TI-84+ for some markets outside the United States.