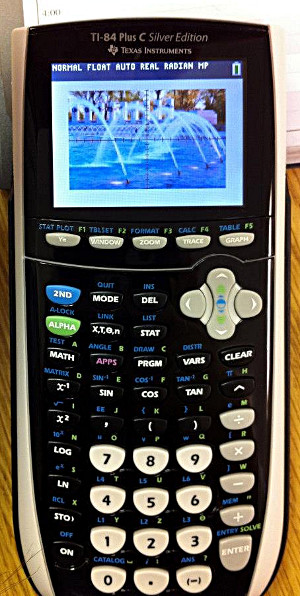 Far from a hoax, the TI-84 Plus C is a real calculator. Check out my TI-84 Plus CE Review.

UPDATE: 11:55 a.m.  I have been contacted by a source who has worked for Texas Instruments and has asked to remain anonymous. He has provided credible information that the TI-84+ C Silver Edition is, in fact, a real calculator in development by Texas Instruments. You can see the TI-84 Plus C Silver Edition information request form here. I have also included a screen shot at the bottom of this article.

After a couple of months on self-imposed sabbatical, someone tweeted me a story that’s got me off of the couch. Over at Cemetech, there are claims being made that Texas Instruments is working on a color version of the TI-84 know as the TI-84+ C Silver Edition. “Orac243” claims that that Texas Instruments has provided him with a classroom set of TI-84+ C’s to pilot with his class in anticipation of the device being released next to the public next spring. He claims that it’s only marginally different than the current TI-84+ and still runs on OS 2.55.

I have reached out to Texas Instruments early this morning, but as of yet, have not received any comment. Even if I do, it’s possible that they’ll ask me to keep the story under wraps for a time as they did when they gave me advance notice of the TI-Nspire CX.

Until I hear something official, I must admit I’m a bit skeptical of this story. Unless you’ve been to a Texas Instruments’ T3 professional development conference, it’s hard to understand how big the shift away from the TI-84+ and towards the TI-Nspire has been from the leaders in the math education world. With thousands of educators and hundreds of conference sessions, I’d say maybe 10% of the program at T3 2012 was devoted to the TI-84+ and TI-89 Titanium combined.  Even textbooks have started integrating TI-Nspire directions rather than TI-84+. It would require quite a shift in marketing and momentum of the educational community to try to start building excitement back towards the TI-84+.

I’m also at a loss to understand how the TI-84+ could handle color images without a major operating system upgrade, which the poster at Cemetech indicates is not forthcoming. Even the TI-Nspire received a significant upgrade when color and images were added.

So for now, color me puzzled about the TI-84+ C. If more information comes out soon about the authenticity of the device, I will keep you all updated. 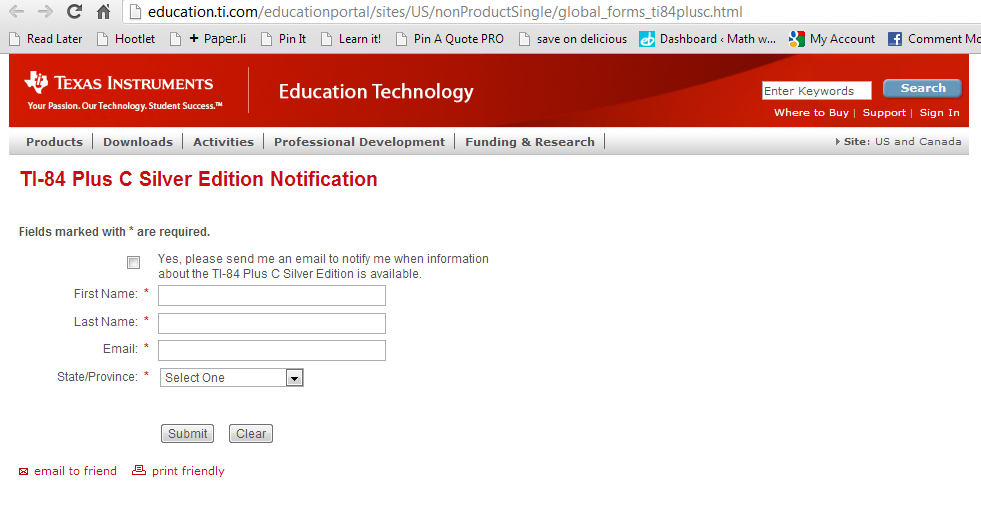