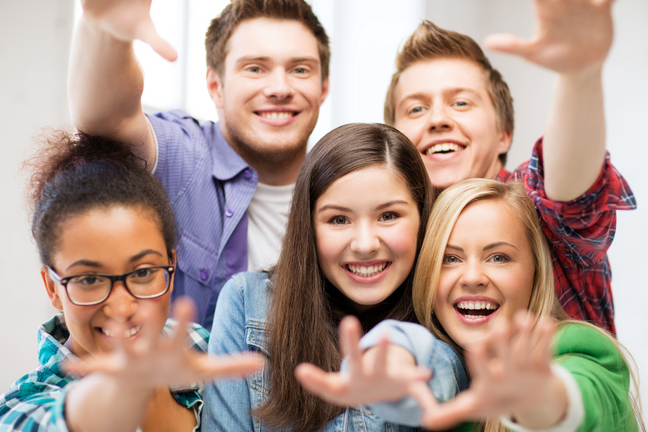 The classroom is a great place to learn, but anyone who has had a job knows that classroom learning can’t take you all the way. There’s so much of a person’s learning that comes on the job, the kind of stuff you simply can’t get in a class. What’s the equivalent of “on the job learning” for a student? Extracurricular activities! If your passion is sports, you don’t just take P.E., you join the basketball team. If you want to learn to be great public speaker, you won’t stop at speech class, you’ll join the speech team.

And let’s remove the “training” aspect for a minute. Regardless of what fields our kids end up in, we want them to develop positive associations with academics. Sometimes moving the scope of learning outside of classroom can be a way to help them realize what a blast it is to experience STEM disciplines for themselves.

So it’s one thing when we are talking about sports or speech, but what’s the equivalent in the world of STEM? If you’ve want to encourage STEM growth in your child outside the classroom, look to this list of activities. Some of them bring competition to the mix in a team setting. Others are more cooperative. All of them have a crucial element in common: they bring like minded kids together in a setting where STEM skills are valued and developed in a positive social environment.

Does your child want to do some coding beyond what is offered in the classroom? Maybe they’d like to participate in a real-world code design problem or code with their friends. Coding clubs are a great way to continue developing those skills in a fun environment. Late elementary kids can look into Code Club World, with over 1000 clubs across the United States. If you have a daughter at the right age, another one worth noting is Girls Who Code, designed to give girls a supportive environment to learn together.

Of all the activities on this list, the one that seems to have exploded in growth mostly notably the last 10 years is robotics teams. And why not? Let’s think through some of the reasons:

Like many of the activities on this list, the beauty of Robotics is that as an applied activity; you’re getting interdisciplinary training. There’s an engineering component and a programming component to robot design. 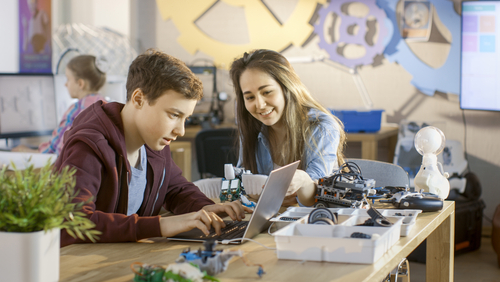 What’s that? You thought 4-H was a relic of the 1950’s, a dying activity limited to small town agriculture based projects? Think again. While 4-H hasn’t abandoned those roots, it has expanded its base in several ways. For one, 4-H now promotes itself as much as a STEM activity as agricultural and in their most recent annual report, at the national level the number of STEM based projects 4-H’ers participated in actually outpaced agriculture almost 2-1. In fact, some clubs now specialize specifically in STEM, assisting their members in projects robotics, rocketry, computer science, and electrical engineering. 4-H has also diversified over time to appeal to broader demographics, so regardless of whether you live in the country, city, or suburbs, there’s likely a club near you.

As a long time, former math team coach, I could literally talk about the benefits of this activity for hours. Math team takes an academic subject that often is not thought of as cool and puts it in a setting where the kids who perform the best mathematically are seen in a really positive light. It’s also an opportunity for kids to practice really hard, really fun math problems together that they wouldn’t necessarily get to work on in class.

I should probably clarify by saying there is not just one single definition of what math team is. I coached in the public schools of Illinois, which probably has one of the best organized math team competitions at a state level in the United States. A math team meet there has individual events, group events, oral events, even relays. Most states have their own way of organizing competitions and may make their competitions strictly an individual test. Of course, there’s also the International Math Olympiad, where students can progress all the way up to international competition. You don’t even need to be a part of a school for this competition as home schoolers are welcome. 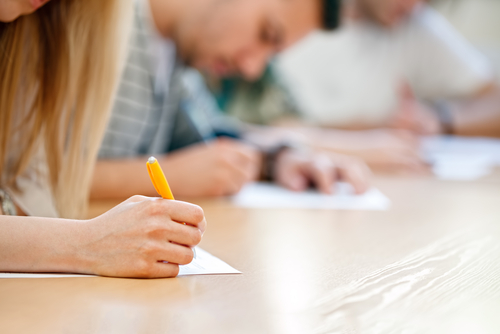 On the topic of olympiads, Math Olympiad is not the only way to go to sharpen those STEM skills. You’ll also want to look into Science Olympiad. Science Olympiad begins as early as kindergarten and continues all the way through high school. Almost 8,000 schools in all 50 states compete. Where else will you find events as wide ranging as Chemistry, Mousetrap Vehicles, Potions & Poisons, and Thermodynamics, among many others?

Rounding out the olympiads is the Coding Olympiad. You know the drill by now, competition to advance through various levels, this time in coding. What I really like about the Coding Olympiad is that it’s offered in several languages: C, C++, Java, Pascal, and Python. If a student is learning to program at school, there’s a really good chance that a student would learn at least one of those languages and could compete in the language where they have the highest comfort level. Additionally, there are four difficulty levels: Bronze, Silver, Gold and Platinum. Students advance through the levels by performing well in their current division. 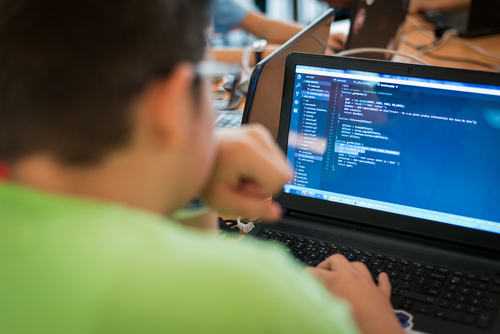 Over the summer, there are too many STEM related activities to list. Some of them are short term, like camps. Yes, Space Camp still exists. They promise not to launch your child into orbit. Check out Camp Invention for another cool example of the kinds of opportunities that are out there. Other summer STEM fun may go on for weeks or the whole summer. One resource you should definitely check is your local colleges and/or universities, regardless of whether they are large 4-year state schools or small 2-year community colleges. Also check in with your local museums, planetariums, and observatories. These educational institutions will often run STEM related programs over the summer that go for days or even weeks. Think of them as a summer “college for kids.”

These competitions go by many names: Scholastic Bowl, Quiz Bowl, Academic Decathalon. Their formats differ by governing body and age group, but they contain some common elements: a small team of students from a school is handed a set of buzzers and asked to buzz in to answer questions by a set of moderators before their rivals. While these competitions use a variety of questions, not just STEM, they almost always feature a healthy subset of math and science questions. This was one of my extracurricular activities in high school, and I could always feel the adrenaline start to pump as I gripped my pencil tighter when the moderator began a question with, “The category is mathematics.”

What about you? What extracurricular activities are your kids participating in? Are there any that I’ve forgotten here that you especially enjoyed as a student. Please add them in the comments below.